So, what’s the difference between a GOOD idea and a GREAT idea? 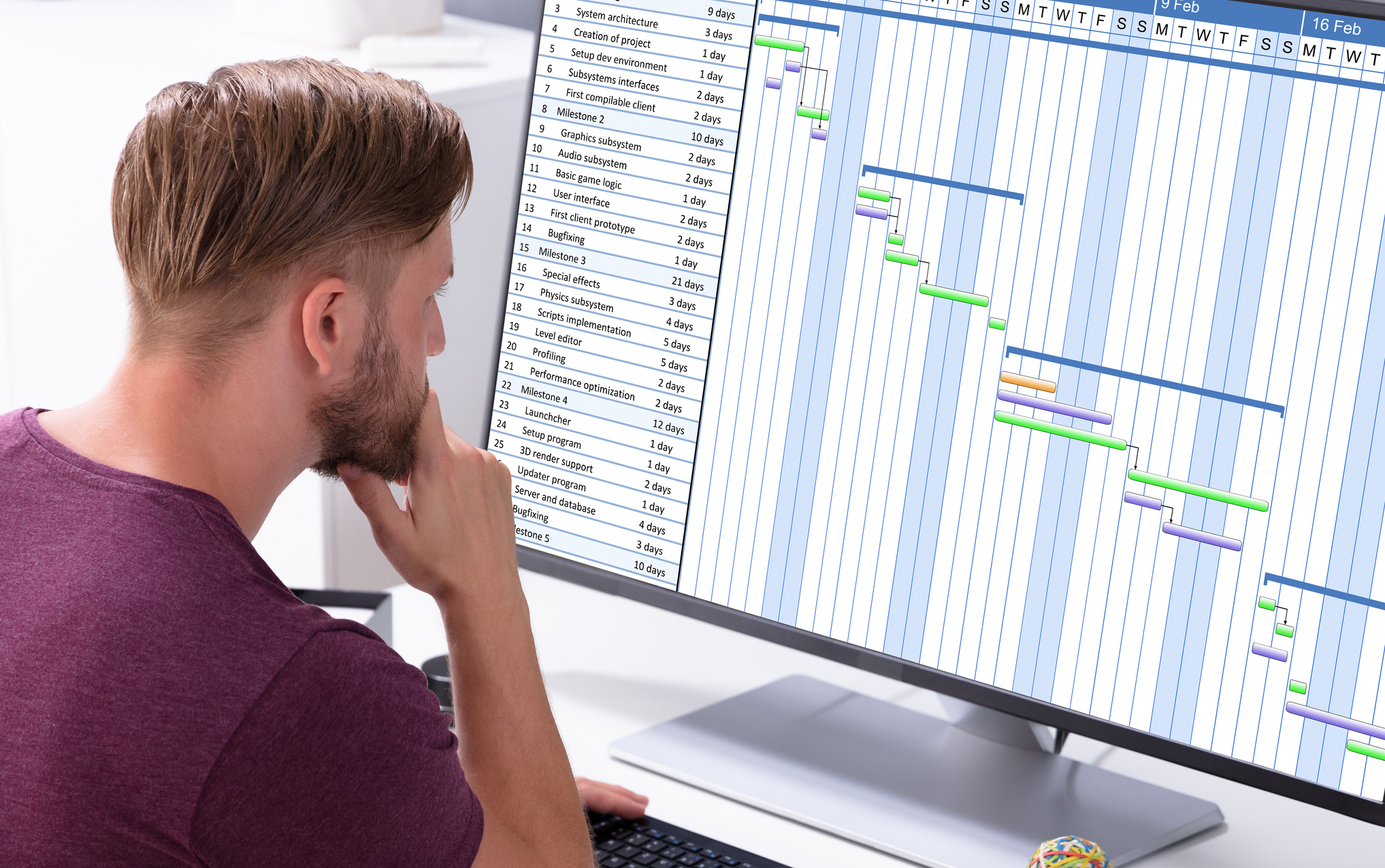 Two companies decided to purchase and install their first CNC router.  Company A installed the CNC, the shop is running well, and they are making more money than ever.

Company B struggled to install the CNC and is constantly having problems as a result.  Jobs are running late.  Customers are upset.  Profits are taking a hit.

Why did Company A have success integrating a CNC into their operation where Company B didn’t?

Yet one was successful with their CNC install and one wasn’t.  What was the difference?

When Company A visited fabricators to learn about CNCs, they planned the visits.

When Company B visited

When the new CNC arrived, Company A was prepared, and the installation went well.  The machine was up and running in a day or two.  The operators were trained, and the first test runs went well.  Although they had a few missteps, the project went well, and the CNC was quickly helping improve operations.

When the new CNC arrived at Company B, things went downhill in a hurry:

The difference in these two examples is Company A simply EXECUTED better than Company B.

The difference between a good idea and a great idea is EXECUTION.

So, what is the key to good execution?

One person in charge – When Company A started planning this project, they made this the primary focus for the plant manager.  This meant:

As milestones in the project plan were achieved, participants were rewarded:

Lots of folks have good ideas.  Those ideas only become great when they are executed effectively.

While there are several good books out there on execution, one of the best is The 4 Disciplines of Execution.  It is an easy read with lots of examples and includes an extensive how-to section.

As a fab shop owner, you deserve to have a business that makes you money and also allows you the time to enjoy it.  To find out more about how to make more money and get your life back, email me at Ed@FabricatorsCoach.com.

Reduce the Chaos  |  Make More Money  |  Get Your Life Back

Get New Blog Posts Delivered to Your Inbox